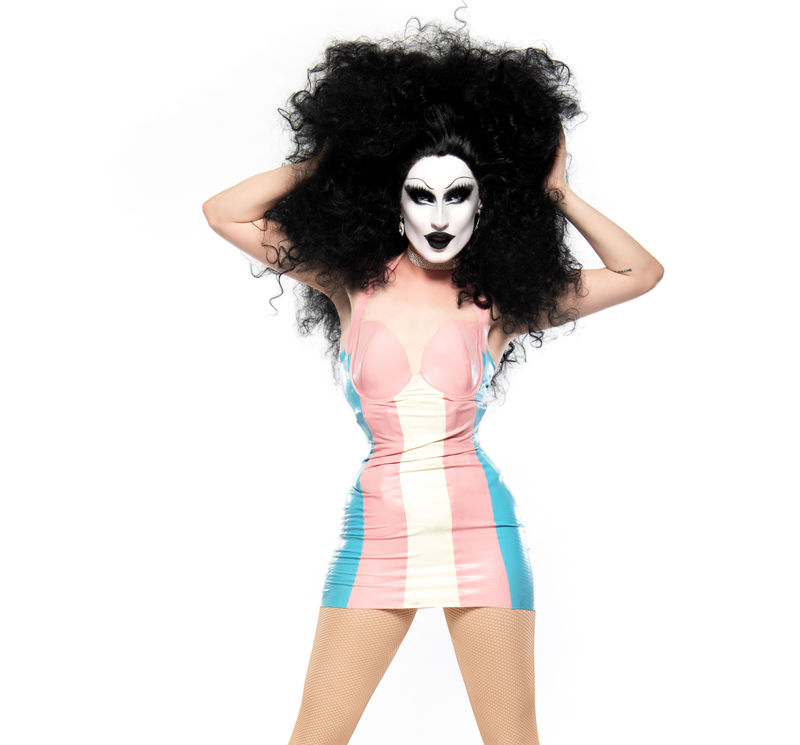 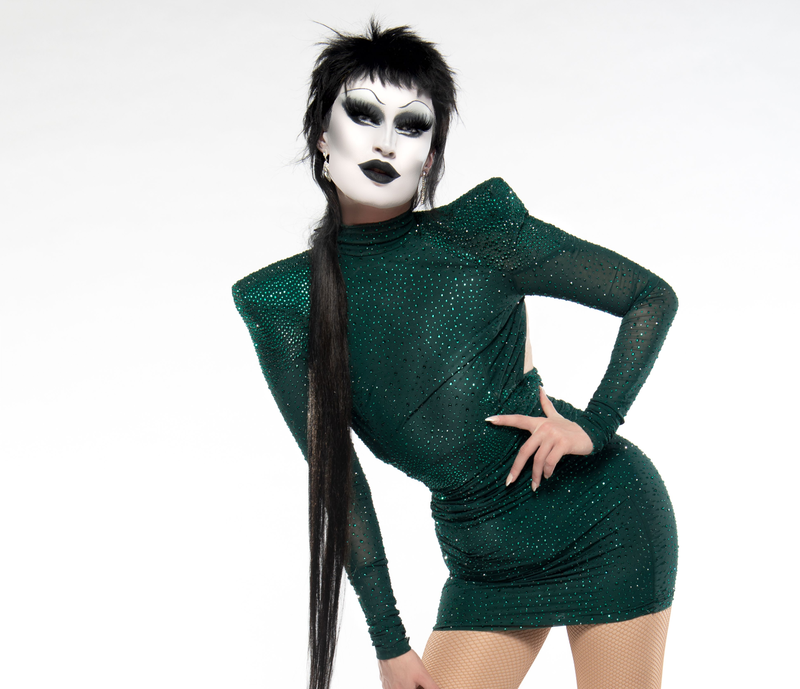 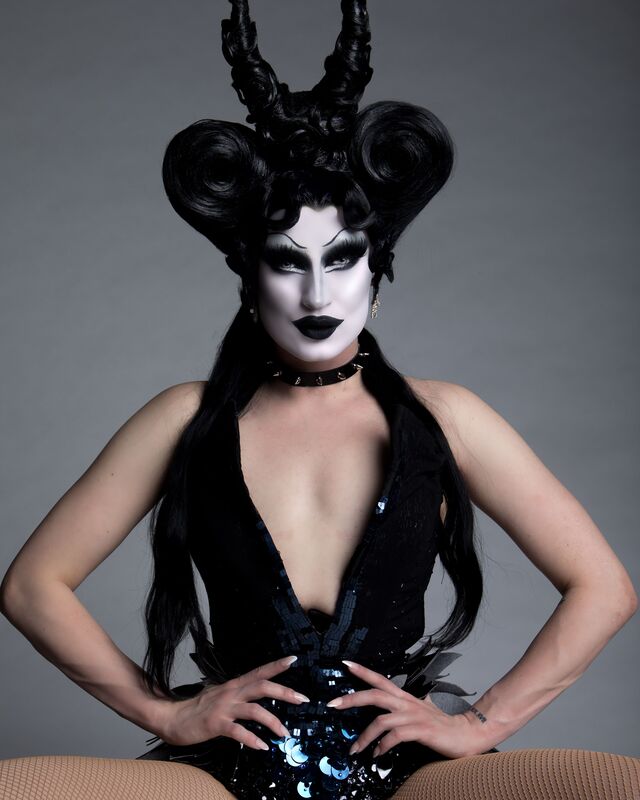 Gottmik is a prominent LA-based drag performer and glam makeup artist, working under the professional name Kade Gottlieb. Known for their boldly avant-garde and vintage circus-glamour-inspired makeup artistry, they were signed to a makeup agency by the age of 21. Gottmik attended FIDM (Fashion Institute of Design and Merchandising in Los Angeles) They have worked with iconic celebrities including Cindy Crawford, Heidi Klum, Tinashe, Steve Aoki, Lizzo, French Montana, Lil Nas X, Leona Lewis, Adam Lambert, Pabllo Vitar, Kim Petras, RuPaul, and Paris Hilton among others. Gottmik was featured in Schön! magazine, an editorial in the spring 2019 issue of On Makeup Magazine, and were on the cover of Out magazine alongside Gigi Gorgeous. Gottmik is also slated to appear on an upcoming cover of Attitude magazine. Gottmik started a YouTube channel in January that has been quickly gaining popularity. In an illuminating and candid interview in Gay Times, Gottmik opened up about their journey as a trans male drag queen coming from a conservative background. Gottmik is the first-ever transgender man to compete on RuPaul’s Drag Race and is a contestant on the current 13th season. Challenging the definition of modern drag and shaking up the “cis-tem” is intrinsic to Gottmik’s image and power. As both an MUA and performer, Gottmik has always confronted convention head-on. Striving to bring trans men the representation and visibility they mostly lack in mainstream media, Gottmik’s work is a testament to the fluidity of the individual. Determined and multi-faceted in their talents, Gottmik is a must-watch both as an artist and performance personality.